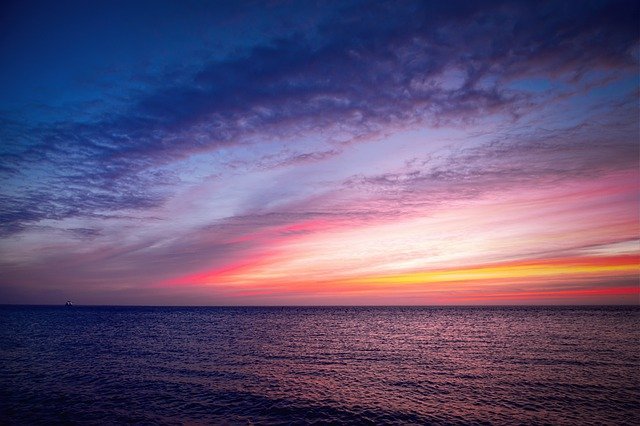 After seeing multiple headlines about the dangers of meditation, Randy Rosenthal decided to investigate it for himself. Here’s what he found.

“How has Vipassana changed your life?”

This is a standard question on the student intake form for a Vipassana course in the S. N. Goenka tradition. For years, after taking my first ten-day retreat in 2003, I used to write a paragraph-long answer describing all the positive ways Vipassana had affected me. Over time, something shifted and now I simply state, “I’m more sensitive.” And I don’t necessarily mean that in a good way.

Vipassana is the systematic scanning of the sensations of the body, part by part, and the observation of the rapid arising and passing away of those sensations. Essentially, one pays attention to how external stimuli come into contact with the six sense doors and the sensations that arise from the contact between the two. As a result, I’ve found that I’ve become very sensitive to noise. Hammering and sawing noise from construction, for example, agitates me much more than it does others. People I’m with usually don’t even register such noise—or, if they do, they don’t mind it. But I often have to generate equanimity, compassion, or patience to calm my irritation. And it’s not only noise. Someone’s synthetic cologne can ruin a meal in a restaurant. Moreover, I’m strongly affected by unsettling energies from malicious, severely intoxicated, or mentally disturbed people. In other words, my susceptibility to dukkha—to stress—seems to have increased due to my meditation practice, not decreased.

That’s why I was so intrigued by David Kortawa’s article on the psychological risks of meditation, “Lost in Thought,” in the April 2021 issue of Harper’s magazine. I was struck by one section in particular: a 2014 study from Carnegie Mellon in which two groups of participants were subjected to deliberately hostile interviews. One group was coached in meditation for three days prior to the study, and the other group wasn’t. Interestingly, the participants who had meditated reported less stress during the interview, but their levels of the stress-hormone cortisol were higher than the control group. As Kortawa writes, “They had become more sensitive, not less, to stressful stimuli.” I figured that’s what happened to me. The article is about much worse things than becoming easily irritated, however. Its focal point is the tragic death of Megan Vogt, a twenty-five-year-old woman who committed suicide a few weeks after experiencing psychosis during a ten-day Vipassana course in 2017.

Although articles like Kortawa’s have become increasingly common in recent years, scientific reports that present a counternarrative to the one most of us have embraced since first hearing about meditation—that meditation is a universally beneficial cure-all for all ills of mind and body—have been in circulation for more than forty years. Brown University researchers Willoughby Britton and her husband, Jared Lindahl, are at the current forefront of this counternarrative, and while neither is a medical doctor (Britton has a BA in neuroscience and a PhD in clinical psychology, and Lindahl has a …….