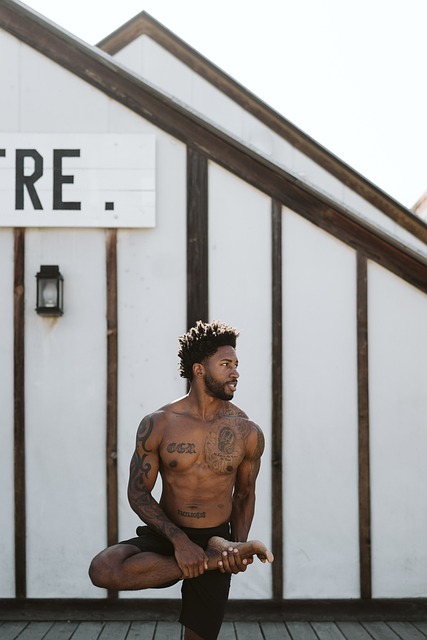 Want to Stop Stress? A New Study Found This Solution Was More Powerful Than Meditation – The Healthy

A recent study from Cell Reports Medicine suggests that a process known as “cyclic breathing” may be better at reducing stress than meditation—at least for some key benefits.

Breathwork is an ancient practice that, to date, hasn’t been studied a great deal in a clinical setting. However, the researchers of the present study report their investigation was inspired by people’s overwhelming need to manage pandemic-related stress. As the study authors explain, “The COVID-19 pandemic highlighted the importance of simple, fast-acting, and cost-effective techniques to address widespread physical and mental health challenges and limited access to health care.”

One adolescent psychology study explains what “vagal tone” is: “Vagal tone is a measure of cardiovascular function that facilitates adaptive responses to environmental challenge.”

The Cleveland Clinic‘s blog explains that the vagal nerves (which is often referred to as the vagus nerve, singularly), “are the main nerves of your parasympathetic nervous system. This system controls specific body functions such as your digestion, heart rate and immune system. These functions are involuntary, meaning you can’t consciously control them.”

So in sum, we might say this study suggests that cyclic breathing, especially that emphasizes a nice, slow exhale, can impact the vagal nerve in a way that calms respiratory rate (that’s breaths per minute). Respiratory rate is one main measure of stress response.

What does cyclic breathing do?

Selena Gerefino, MPH, MA, 500 HR ERYT, is a movement and meditation teacher as well as a scholar. Although she’s a proponent of both cyclic breathwork and meditation, she worries that people will see a study like this and think, “Now we don’t need to meditate!” But Gerefino points out that cyclic breathing and meditation serve slightly different purposes.

Garefino says cyclic breathing is great for reducing stress in the short term—like struggling with a coworker, a fender bender or unauthorized charges on a credit card. But cyclic breathing typically doesn’t provide long-term changes to the brain in the same way meditation does. The consensus to manage stress is to do both.

What are the benefits of cyclic breathing?

“Meditation can increase anxiety in beginners or people with trauma,” Garefino notes. This may be one reason the study’s researchers observed that cyclic breathing can be helpful for reducing respiration and anxiety, and improving mood and physiological arousal.

Research, such as a 2012 psychiatry study that used magnetic resonance imaging (MRI), has shown that meditation can increase gray matter density in five regions of the brain after about 30 minutes of meditation over eight weeks. (The Mayo Clinic explains that “gray matter” is healthy tissue that makes up a significant portion of the nervous system.)